Texsolv AB was founded in 1977 by Sune Ivarsson.  The factory was first situated in Alafors and was named Textilsolv.  Initially heddles, cord and tie-up kits for looms and ladder strings for Venetian blinds were manufactured.  Later the production of the eye-looped rope RunLock began, based on the same idea as the loom cord, only in larger dimensions.  If you like Texsolv you will know RunLock is much more than just a rope. 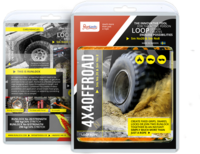 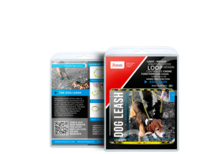 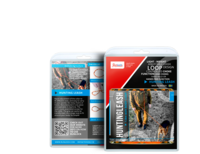 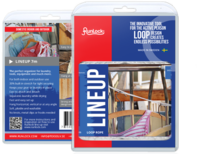 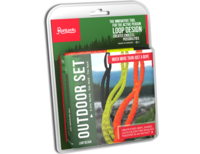 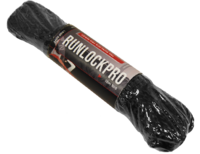 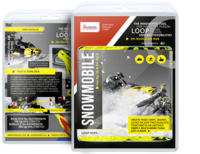 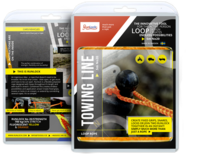 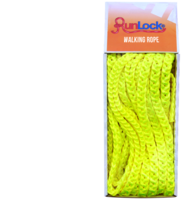